Interested in the relationships between drawing and cinema, Juan William Chavez creates series of "live-drawings" from films and videos that have deeply impacted his artistic practice. As he constructs a sequence of storyboards he re-animates to video- creating what he calling "hyper-alive situation"-Chavez aims to stimulate both the practice of drawing and his role as spectator. For the Great Rivers Biennial 2008, Chavez present a series of drawing and two video works, employing Stanley Kubrick's 1971 film. A Clock Work Orange, as his primary source material. 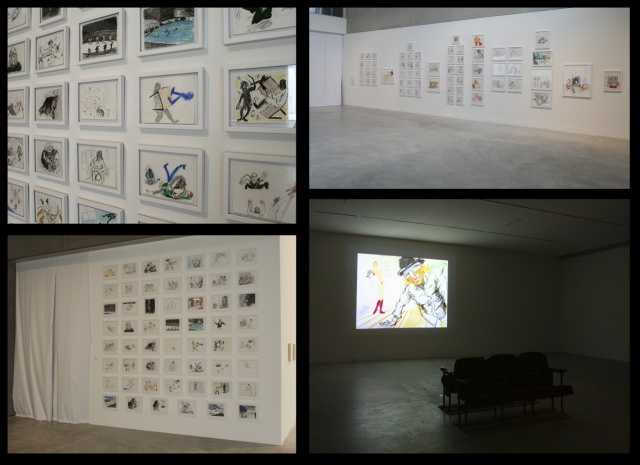 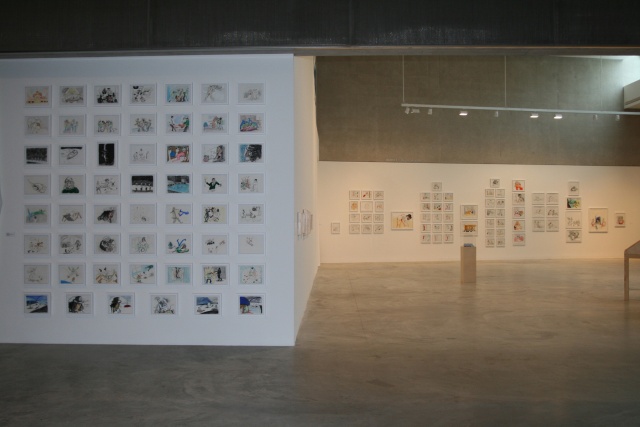 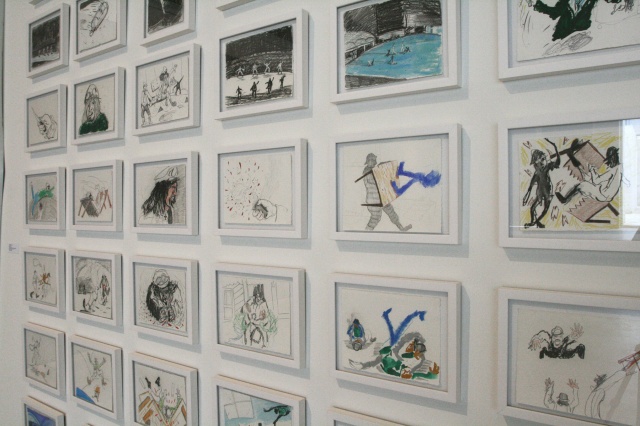