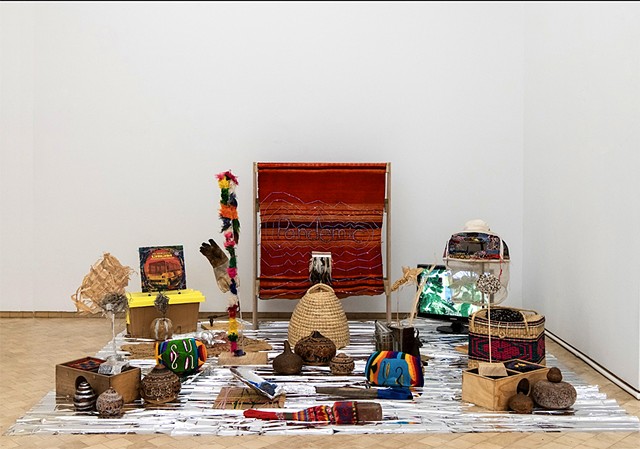 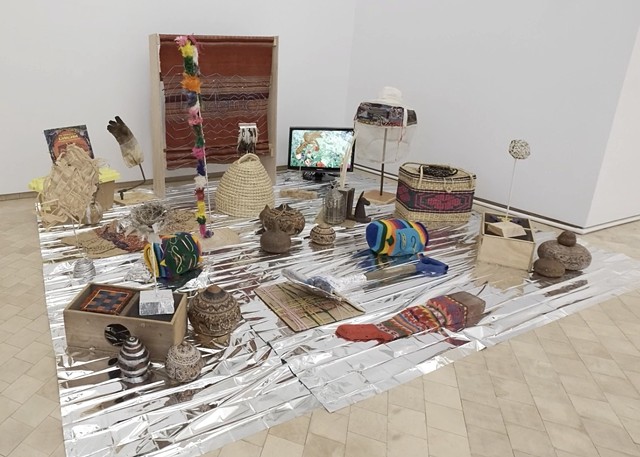 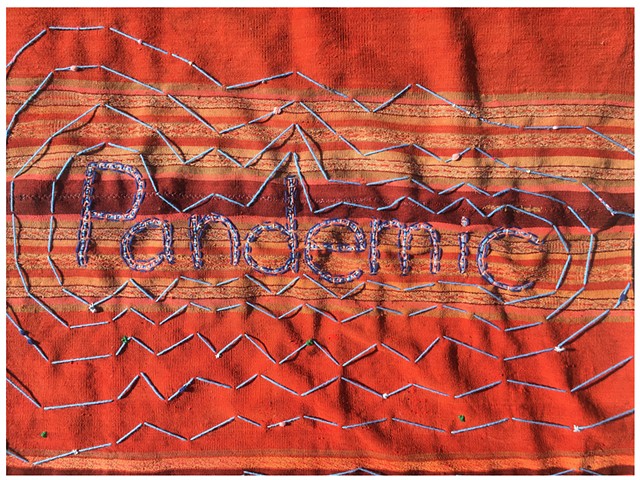 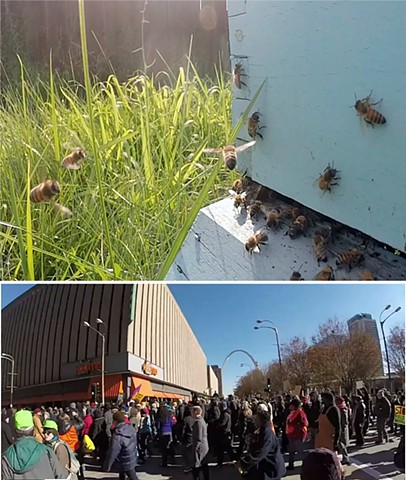 ESTAMOS BIEN – LA TRIENAL 20/21 is inspired by the critically acclaimed and historic The (S) Files exhibitions held at El Museo between 1999 and 2013, which provided a platform for emerging Latino and Latin American artists from the New York metropolitan region. Reconceived as a Triennial, the exhibition for the first time has expanded its scope to a national scale including artists from California, Texas, Florida, Chicago, Las Vegas, Philadelphia, as well as from the Tristate Area. Utilizing an intersectional approach to Latinx identity, the Curatorial team has selected artists representing a diversity of generations, genders, ethnic, and racial backgrounds. The full list of participating artists will be released in October 2020. This first iteration of the triennial borrows its title, ESTAMOS BIEN, from the work of participating artist Candida Alvarez, a former member of El Museo’s curatorial team in the 1970s and the only artist in the show with a previous exhibition history with the institution. Her painting Estoy Bien (2017) takes its title from the resilient and obliquely sarcastic response to the aftermath of Hurricane Maria in Puerto Rico. Now pluralized, the phrase resonates with the present-day moment, as the works in the exhibition address issues of race and identity politics, gentrification and displacement, climate change, as well as the particular effects of the global pandemic to Latinx and other BIPOC populations.