Drawings From The Cave is a series that was inspiration from cave drawings as a primitive example of the relationship between drawing and cinema. To draw in a cave there needs to be light and with light, there are shadows. Shadows are projected on the wall while drawing which creates a moving image, thus juxtaposing a moving image with a still image (the drawing on the cave wall). The cave/theater is a public space that has a grand history and a collective understanding. When you enter a theater, the normal collaborative behavior is “checked at the door.” The theater is a place to see and experience the collective subconscious, imagination, horrors, desires, and the impossible. What we understand of reality is not what we see on the screen. In addition to the film, the physical space of a cave/theater is a place of sanctuary to exercise a multitude of activities that would be deemed taboo in public—sex, drug use, hiding out and laying low in theaters all add a surreal element to the space. Just because the lights are out and the collective is focusing on a ,moving image some how gives us the perception that we are not being watched and that it is safe to abandon social norms of behavior and that once we leave, our surrounds will go back to normal. BACK TO PORTFOLIO 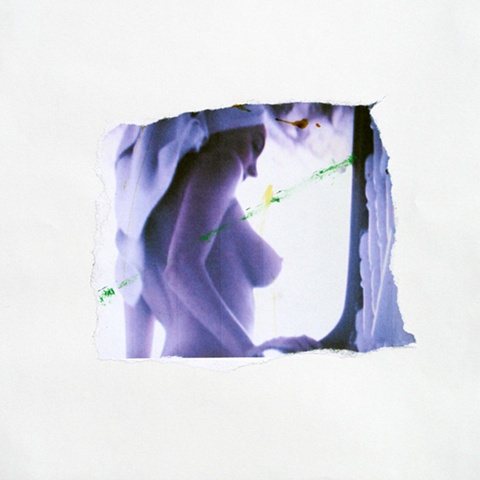 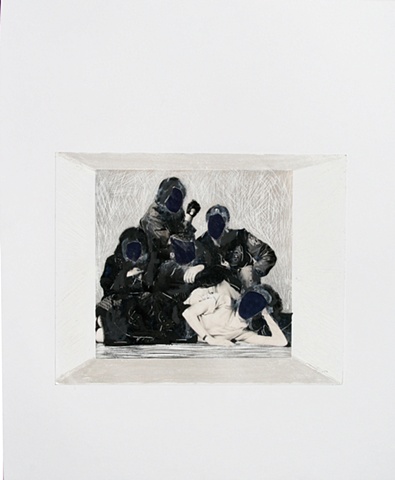 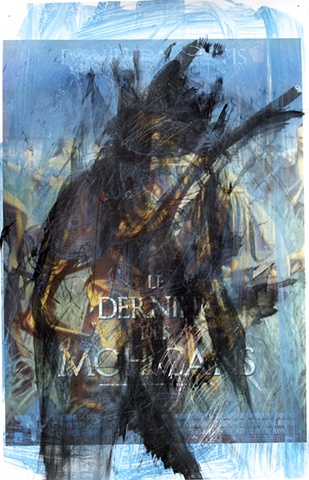 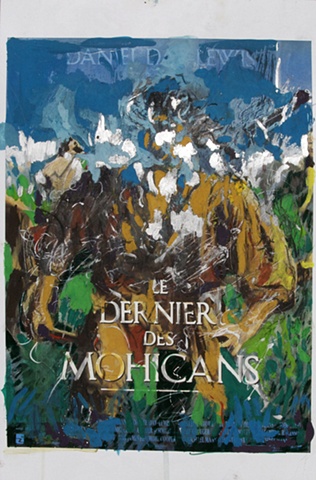 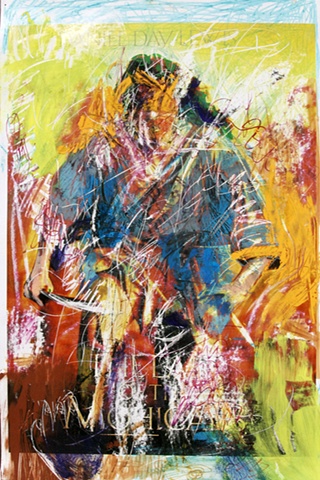 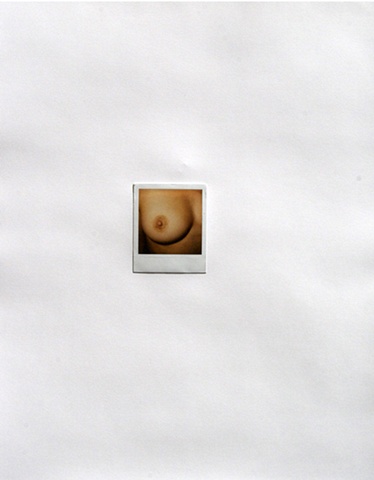 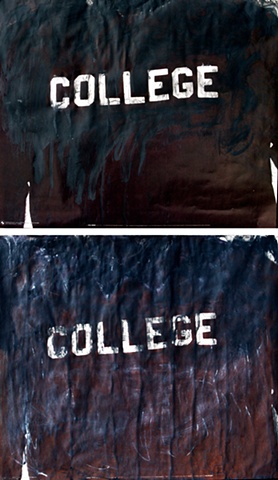 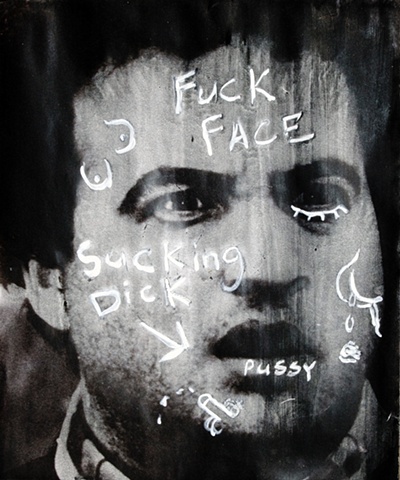 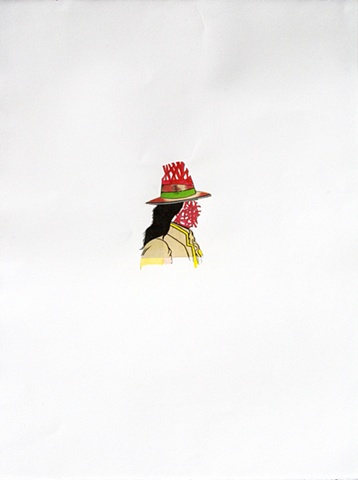 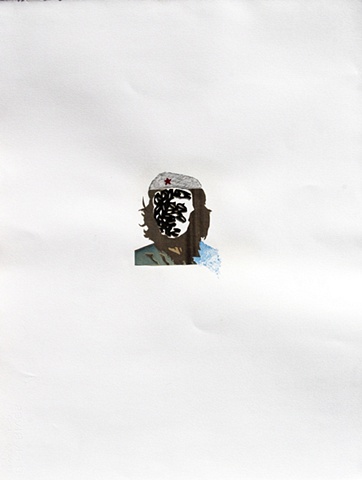 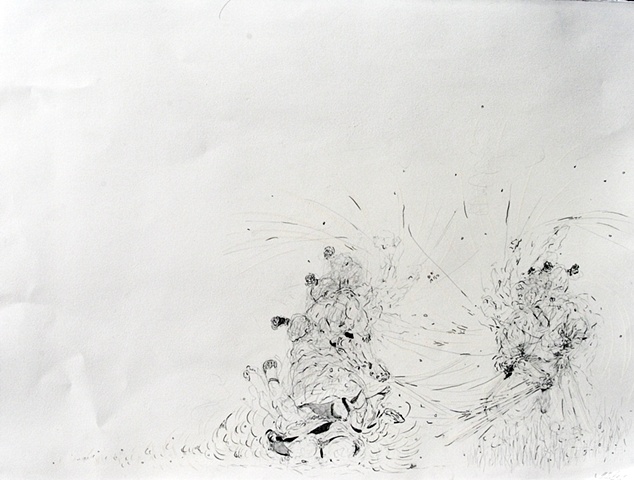